Canada, the second largest country in the world, houses its western coastline on the Pacific Ocean. The west coast of Canada in quite commonly known as the British Columbia Coast all over the country and the world.

Canada’s Income Tax Act underwent some legislative changes on December 16, 2014. The new tax regime has made modifications to the shipping tax legislation such that it has resulted in the inclusion of a wide array of corporate functions like finance, vessel management, and head and back-office services. In clearer terms, International investors can now use Canada’s international shipping capabilities without being subjected to a plethora of taxes.

Therefore, Canada has emerged as one of the most competitive location across the whole globe for communities invested in international shipping.

Fun Facts About The Shipping Sector On Canada’s West Coast

International shipping on the west coast of Canada has significantly diversified the economy of British Columbia over the years.

Major Ports On The West Coast Of Canada

"Major Ports On The West
Coast Of Canada"

Prince Rupert and Vancouver are the two major ports on the west coastline of Canada that have proved themselves as valuable assets for Canada’s mission of being the Pacific Gateway for countries all around the world.

The Port Of Vancouver 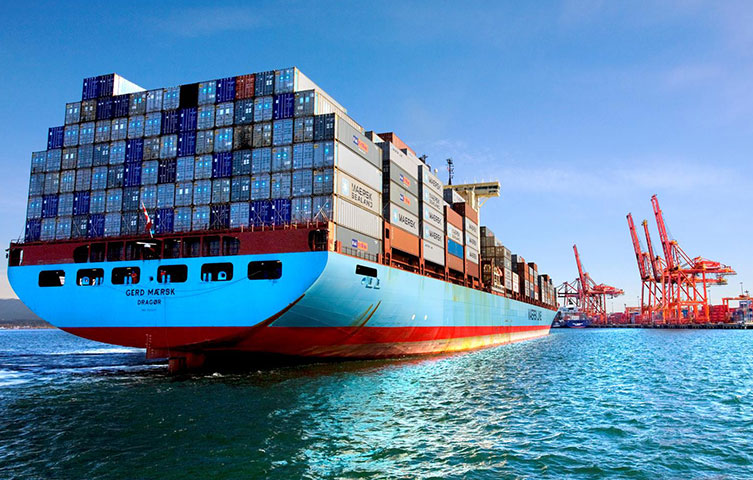 "The Port Of Vancouver"

The Port Of Prince Rupert

Owing to some reforms in Canada’s income tax regime and the geographical superiority of the ports on the west coast of Canada, international shipping trades are expected to be on the rise over the years.